It was a complete team effort as all three units scored, the first time that’s happened for the Saints since Nov. 8, 1998 at the Minnesota Vikings. It was the first win for the Saints (2-1) in Seattle since 2007.

Deonte Harris provided the first touchdown with an electric 53-yard punt return with 12:06 left in the first quarter. Harris, an undrated rookie from Assumption College, made the first defenders miss and then had clear sailing up the left side.

After the Seahawks (2-1) tied the score on an 8-yard touchdown pass from Russell Wilson to Tyler Lockett, the defense struck. Cornerback Eli Apple stripped the ball from Seattle running back Chris Carson and safety Vonn Bell returned it 33 yards for a touchdown. Kicker Wil Lutz missed the point-after attempt.

The offense finally got in on the action when running back Alvin Kamara took a screen pass 29 yards for a score, bouncing off a couple of defenders and tiptoeing down the sideline. The Saints grew their 20-7 halftime lead on the opening possession of the second half, marching 75 yards in seven minutes and 16 seconds, scoring on 1-yard pass from Teddy Bridgewater to Michael Thomas onm fourth-and-1.

Bridgewater, making his first start in place of Brees, was solid if not spectacular, completing 19 of 27 passes for 177 yards and two touchdowns.

Kamara had a remarkable day as he slipped tackle after tackle. He finished with nine receptions for 92 yards and 16 carries for 69 yards. In addition to his 29-yard touchdown reception, he had a 1-yard TD run to end the scoring. Kamara became the fifth player in NFL history with at least 20 rushing touchdowns and 10 receiving touchdowns in his first three seasons, joining Pro Football Hall of Famers Marcus Allen, Roger Craig, Chuck Foreman and Abner Haynes.

Harris’ touchdown return was the Saints’ first punt return for a touchdown since Sept. 27, 2015, at the Carolina Panthers. That was the last game Brees missed due to injury. The 40-year-old had surgery on his injured thumb last week and will be out an indefinite time. He could not fly to Seattle because his doctor’s concern about swelling.

The loss was the first at home for Seattle in September during Pete Carroll’s tenure as coach.

The Saints return home to face the unbeaten Dallas Cowboys (3-0) in a “Sunday Night Football” game at the Mercedes-Benz Superdome.

Game action photos of the New Orleans Saints taking on the Seattle Seahawks in week 3 of the 2019 NFL season. 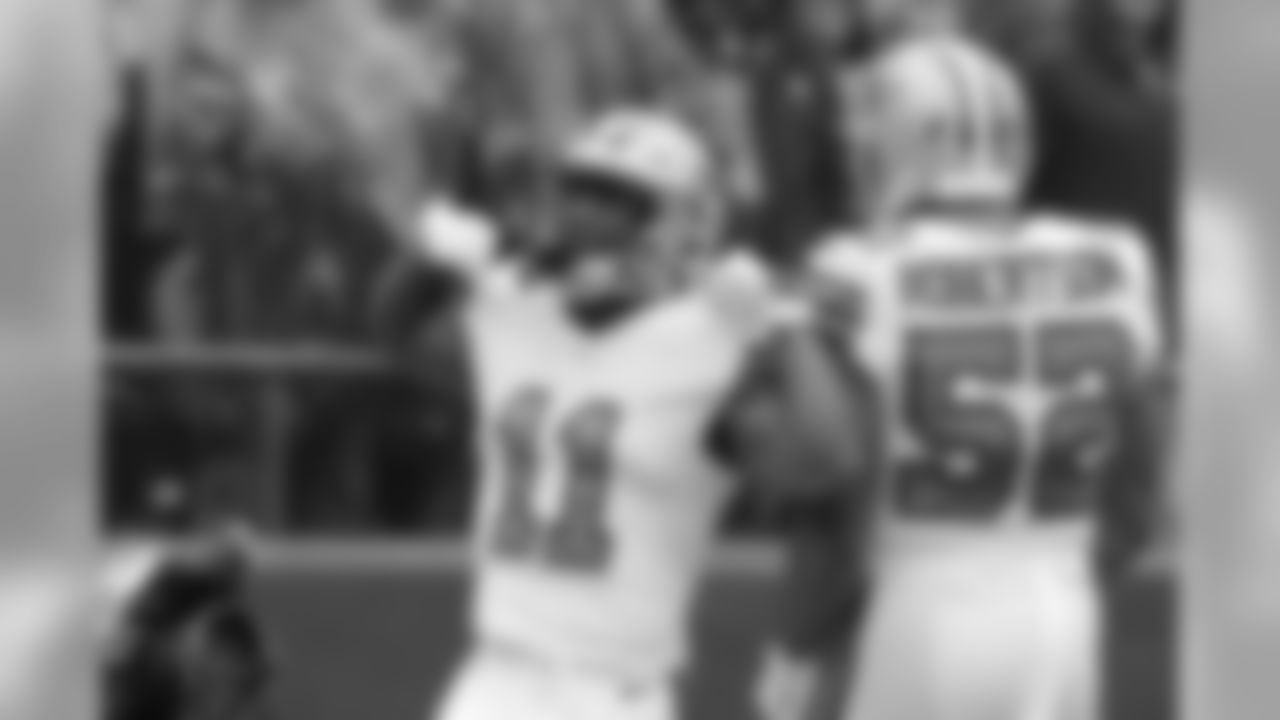 New Orleans Saints’ Deonte Harris (11) celebrates his touchdown on a punt return against the Seattle Seahawks during the first half of an NFL football game Sunday, Sept. 22, 2019, in Seattle. (AP Photo/Ted S. Warren)

New Orleans Saints’ Deonte Harris in action against the Seattle Seahawks during the first half of an NFL football game, Sunday, Sept. 22, 2019, in Seattle. (AP Photo/Scott Eklund)

Follow along with live tweets from the Saints, John DeShazier, Deuce McAllister, Zach Strief, and Caroline Gonzalez throughout the game
NEWS

How to Watch: New Orleans Saints at Seattle Seahawks – Week 3 2019

Television, radio and online streaming information for the Saints-Seahawks
NEWS

Three Saints OUT for Week 3 vs. Seattle
NEWS 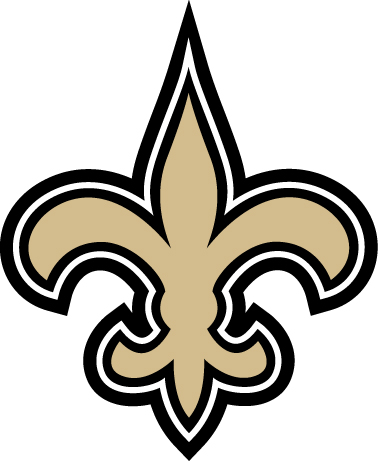 Sign Up for Injury Report alerts + Saints news and offers

This App is Teaching Millennials Spanish in Only 3 WeeksBabbel|

30 Abandoned Stadiums That Once Made Sports HistoryTieBreaker|

27 Discounts Seniors Can Get Only If They KnowGoldenAge Life|