BATON ROUGE- The LSU Tigers, led by Joe Burrow, make their final home stand of the season on Saturday.

All eyes will be on the Heisman hopeful. And Travis Brand, owner of Gigi’s Country Kitchen, is one of the eager fans who’ll be watching.

Brand used to make omelets for Burrow in his Ohio hometown. He traveled to Baton Rouge to see how the young man he knew has grown into a leader and inspiration.

It was a shot in the dark when a group of LSU fans saw some of those signs that are outside of Gigi’s and decided they wanted to bring the owner down to Tiger Stadium to see Burrow in action himself. But after a few calls, they made it happen.

Brand has seen Burrow’s success grow from his time at Athens high school when he would stop in at Gigi’s.

“Joe always gets the Joe Burrow, which was formally the western omelet,” Brand said.

Now leading the Tiger’s in their so far undefeated season, Brand proudly wears the purple and gold colors in Buckeye territory.

“I mean you go into Athens, Ohio, they bleed scarlet and gray in Athens. I mean we’re an hour south of Ohio State. But it’s purple and gold nation up here. We’re all tigers fans,” Brand said.

Brand displays his support, loud and proud, on his restaurant sign out front on North Plains Road, and he says the entire town has turned team Burrow.

“Why wouldn’t you? I mean that’s our hometown hero,” Brand said.

Brand says his hometown’s depth is proven by the fact that their support for Burrow extends as far as 1,000 miles.

“I don’t care if you come out of this town and you become the world’s greatest shuffleboard player. We’re going to support you. I mean to see somebody come out of a small town like ours and bring some positive light to the area, the community, bring some hope,” Brand said.

With a chance to bring another Heisman trophy back to Baton Rouge, and in extension, to The Plains, everyone in both towns is on the same page.

“It’s incredible, there are not too many other words to describe it. Whether you’re a football fan or not, you’re going to get behind the fella. Everybody’s pulling for him,” Brand said.

Brand said that he’s never been to a college football tailgate. Of course, that’s all changing Saturday as his newfound Louisiana friends show him the best place to tailgate in the country. 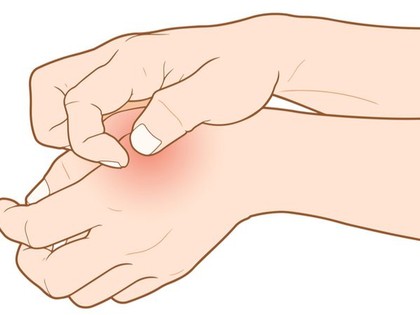 Early Warnings of HIV May Stun You 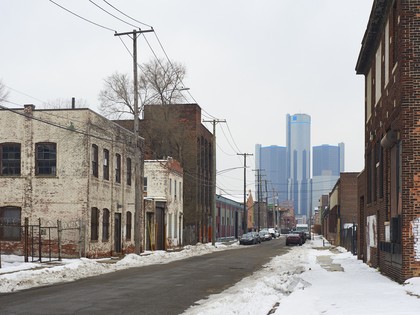 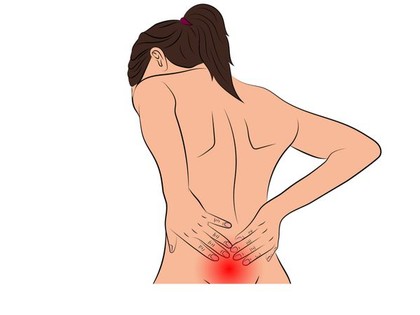 Early Signs of Cervical Cancer May Surprise You 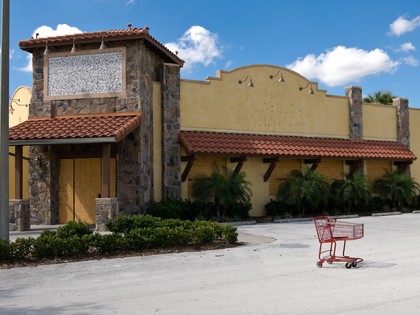 These Chain Restaurants Will Be the Next to Go Under 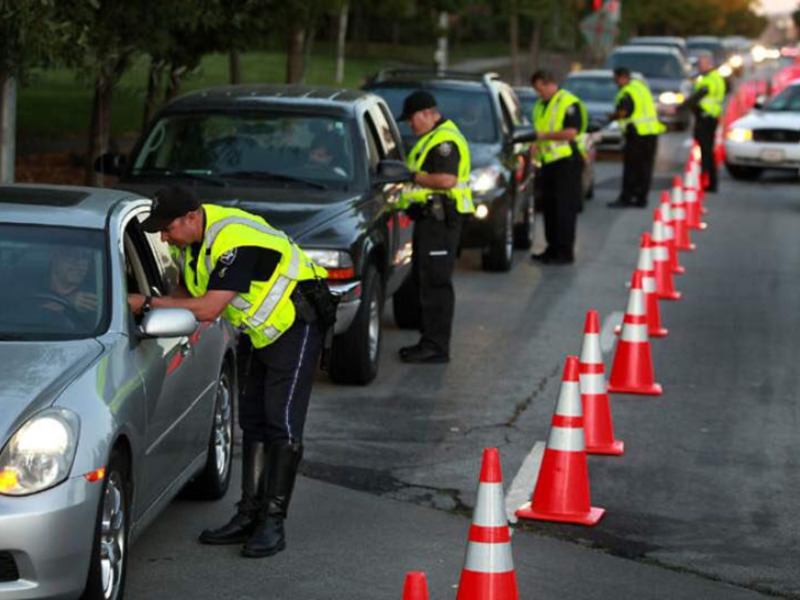 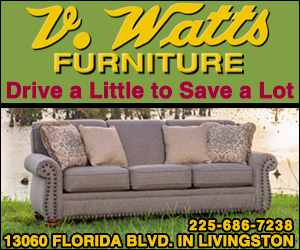